Education Middleman Is Now A Robot! 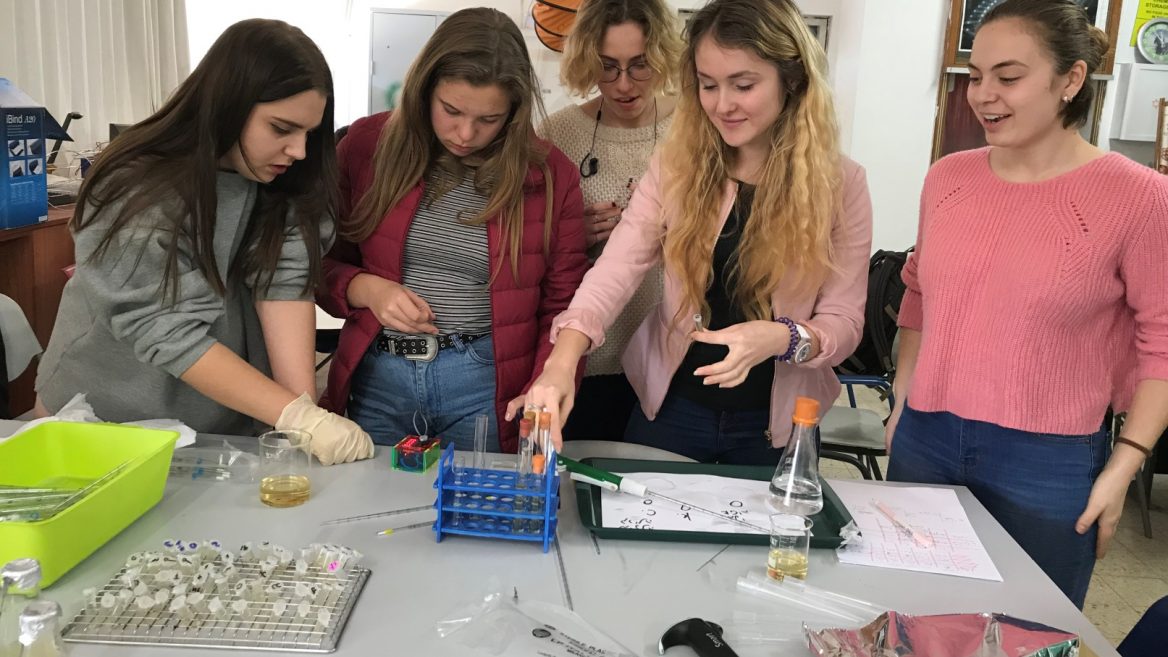 The teens designed their experiments on Google Sheets, and these instructions were automatically carried out by a robot in a lab at the University of Massachusetts. Google Sheets is similar to Microsoft Excel. Comparatively, Google Docs is analogous to Microsoft Office or Microsoft 360. And while the applications are nearly identical, there are two striking differences, differences which explain why the students went the Google route on this one…

Two webcams livestreamed the robot’s results on YouTube so the kids in both locations could monitor and provide input to the experiment via changes to the Google Sheets, explained project initiator Amir Mitchell, a Weizmann Institute alumnus who heads a research group at the University of Massachusetts Medical School in Worcester.

“We developed a science education platform in which geographical distance is irrelevant,” said Mitchell. “High school students from all over the world can do empirical research, direct the process, check results and make new decisions based on those results.”

During initial hands-on experiments in their own schools’ science labs using equipment developed in Mitchell’s lab, the students in six Israeli schools and in two classes at Worcester Technical High School grew bacteria and exposed them to antibiotics, controlling the types, timing and concentrations.

“The research level of this project was fairly complex,” said Dahan. “It was amazing to see the creativity, time and thought the students put into their work, and the levels of commitment and excitement showed in the lively discussions over the 10 days.

While the decision to go with Google for document management and centralized services, all cloud applications, especially with anyting with Google’s name on it, are big targets for pranksters, scammers and otherwise people with nefarious intent. But the benefits outweighed the risks for this record-setting teamwork. However, over the long-term, the reliability of publically available cloud solutions will always be suspect as individual and state-sponsored cyberattacks learn new ways to attack an already vulnerable cloud.